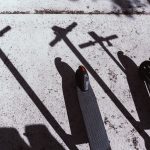 A 37-year-old man named Brad Alexander was struck and killed by a CobbLinc bus while riding an electric scooter in Midtown Atlanta, making it the second electric scooter accident death in the city. Law enforcement believes the bus driver was turning right when they hit the victim on Peachtree Street, leaving the victim trapped… Read More » 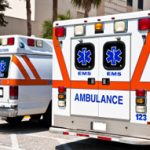