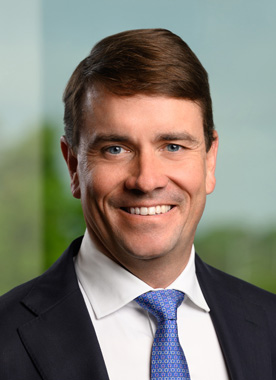 Alan Hamilton focuses his law practice on significant personal injury cases, wrongful death, and business torts. Alan has helped numerous clients obtain seven- and eight-figure verdicts and settlements during his career. He has represented individuals and appeared before courts in twelve different states. Prior to co-founding Shiver Hamilton Campbell, Alan practiced with a nationally recognized trial firm and served as a federal judicial law clerk. Since its founding in 2011, Shiver Hamilton Campbell has obtained a series of outstanding jury verdicts, many of them far exceeding the insurance company’s best offer.

Alan has been recognized as “Legal Elite” by Georgia Trend Magazine, and as a “Super Lawyer” by Atlanta Magazine. Alan holds an “AV-Preeminent” peer-review rating from Martindale-Hubbell Lexis-Nexis, which is the highest rating available. Alan has also been named to “Top 40 under 40″ by the National Trial Lawyers Association and by the American Society of Legal Advocates.

Alan is involved in numerous legal and civic organizations. He has served on numerous non-profit boards, including Skyland Trail Advisory Board and Third Lens Ministries. Alan is Education Chair of the Georgia Trial Lawyers Association and a member of the GTLA Executive Committee. Alan has also served the past several years on the Georgia State Bar Task Force/Committee on E-Discovery. In addition to his service, Alan is a frequent speaker and presenter at Continuing Legal Education conferences and seminars. Alan is also a member of Buckhead Church, where he serves as a community group leader. Alan and his wife, Morgan Henritze Hamilton, live in Atlanta with their four sons. 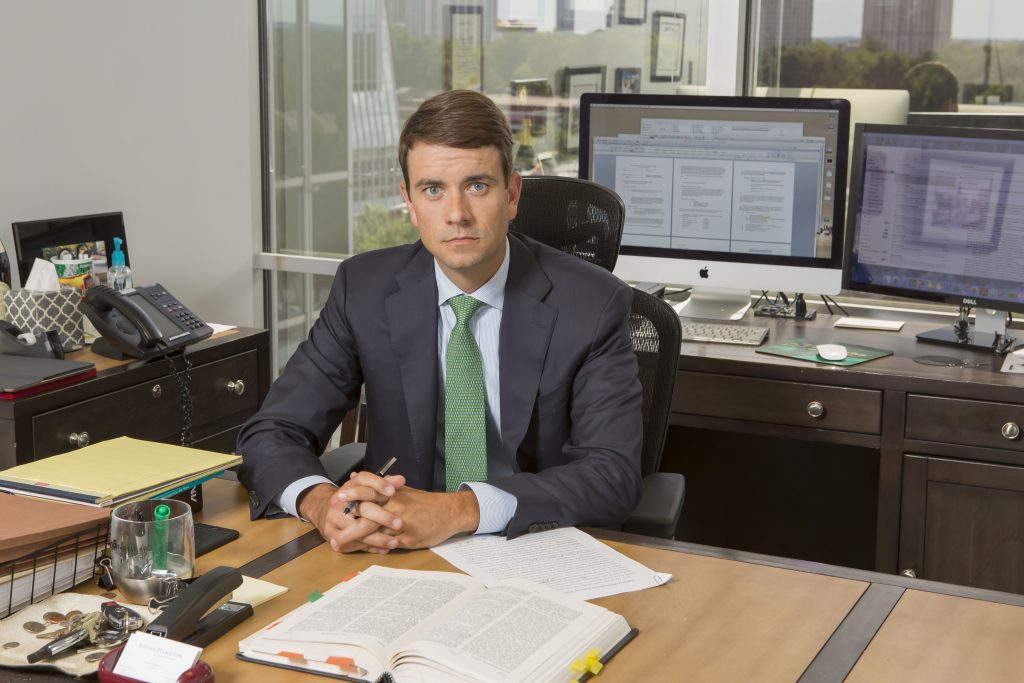